The honorary recipients of Gandhi Award

Rajendra Kumar Tiwari, a 1985 batch Indian Administrative Service (IAS) officer, was appointed as the chief secretary of the Uttar Pradesh . . .

Anand Singh Khati (IRPS) is the new Director General (HR) of Railways Board. Khati was serving as Additional Member (Staff) at Railway Board . . .

IndoScandic organisation recognize highest contribution for the humanity and endorsed it with its geographic platform to inspire the others and spread message of peace and stability all over the world.

Mahatma Gandhi is the greatest man ever in modern time, who worked for the peace through nonviolence, individualism and forgiveness ethics. Gandhian approach to peace is based on justice, through adopting non-violent methods for long term policy. Gandhi’s concept of peace initiated from a way of life and based on justice, development and environment. Gandhi practices non-violence for peace which further revolutionized through practically demonstration on a massive scale via precursors of conflict resolution techniques. It is necessary that lessons from non-violence practices adopted for future practices by the policy makers and civil society so that they analyse any conflicts with suitable strategies to transform it non-violent. Gandhi non-violence motive gives inspiration to all over world people to settle disputes among individuals and country level. Today’s, political world require peace predominantly through forgiveness and dialogues on civilian and countries matters to save human life.

Serving for the Humanity

Gandhi evolved concept of non-violence according to his world view and acknowledging the inherent goodness of human beings. His advocacy of ideas of humanity is linked to concept of ‘self’ and human nature, so he emphasized to develop the capacity of non-violence among human beings by enhancing their self-reliance and cultural practices. Peace is based on humanitarian effort’s that extend its support to the violated regions. Earlier world peace through humanitarian and developmental program have a strong Gandhian imprint. Presently, world need such kind of non-violent efforts extensively by educators, academicians, activists, civil society, policy makers and government agencies to serve for the humanity.

Gandhi path of peace is based on ideal of freedom, development and happiness among and within all nations and/or people through humanity and education. Gandhi's philosophy of fight for the truth, non-violence and freedom (in hindi satya, ahinsa, swaraj respectively) is based on the teachings of Buddha, Ram, Jesus, Prophet Mohammed and other world legends. Gandhi is advocate of unite people of different religions, faith and culture through messages and practices. World has to recast the conflict resolution practices by parenting non-violent method of Gandhi and adopt wide dialogue on fundamental and ethical issues under democratic credentials of voluntary society or by virtue of a government to prevents violation or warfare. Now, at first glance, promoting peace and non-violence as global initiatives with gandhian ideologies is an important tool for global peace.

Excellence and Impact in ISO Award

IndoScandic awards gives a boost to the society by encouraging them for the sustainable development. Various awards gives recognition and endorsed a sustained commitment to in the standard operating practices.

The second IndoScandic meeting on Social Empowerment held its historic Session in Stockholm, Sweden during 13 June 2019. The meeting was inaugurated by Dr. SC Shukla, the then President of the Organisation. More then Twenty nations of Europe, Americas, Africa and Asia participated in the meeting. The participating members were agree for the common objective of organisation. 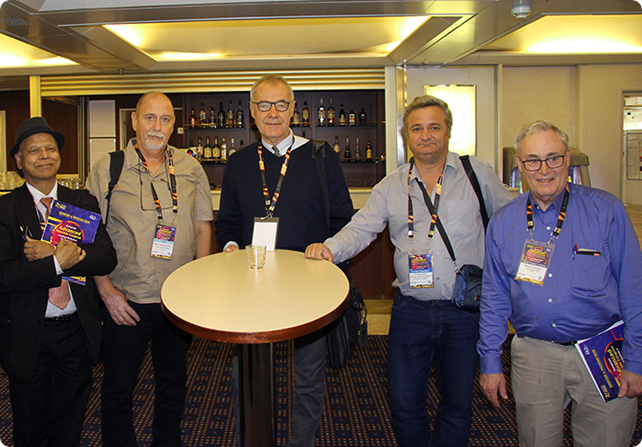 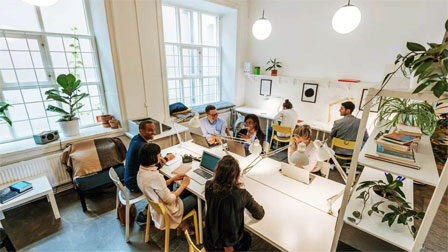 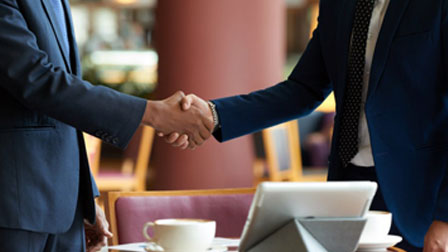 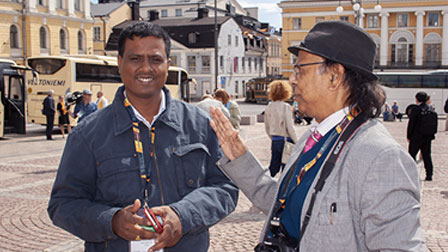 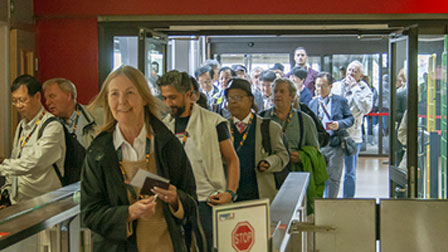 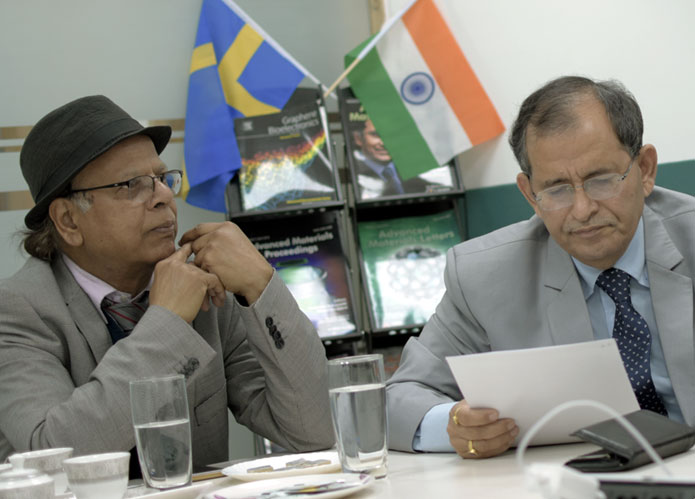 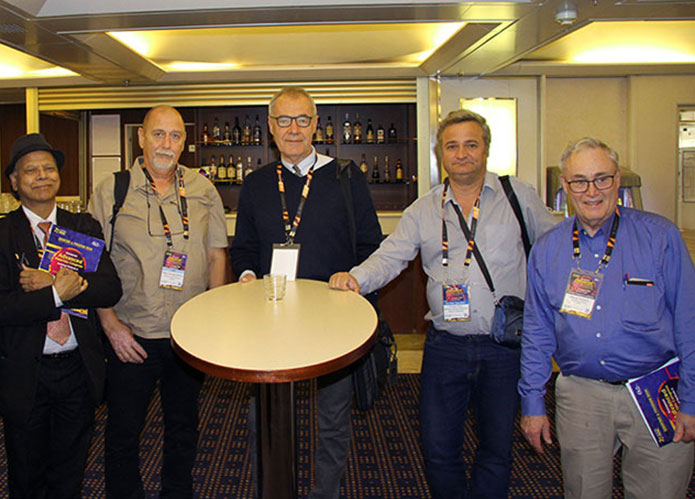 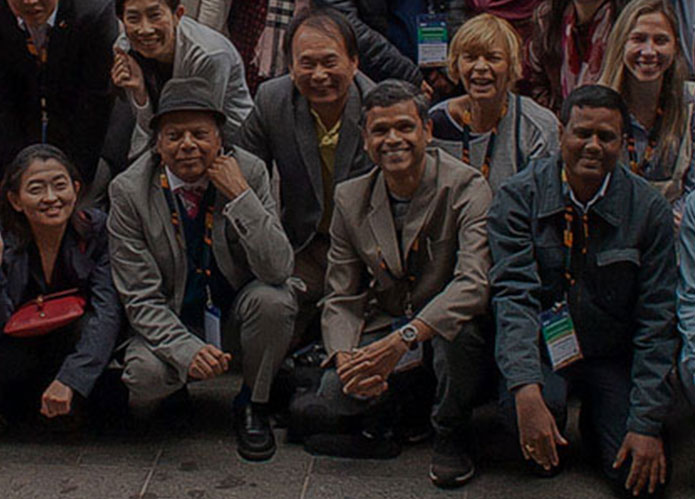 Founder and chairman of the Climate Research Foundation, a not for profit organization established for the purposes of initiating and sustaining regional and international collaboration on scientific research on the nature and consequences of climate change. In the beginning the work was focused on the Himalaya-Third Pole and designed so that collaboration with governments and institutes of science and research across the region would help to sustain peaceful relations.

Anand Singh Khati (IRPS) is the new Director General (HR) of Railways Board. Khati was serving as Additional Member (Staff) at Railway Board in his previous assignment. He was formerly the Principal Executive Director at Government of India Ministry of Railways Indian Railways and Executive Directors EG, Transformation and GC at Ministry of Railways (Railway Board), Rail Bhawan, New Delhi. He was also a Former Joint Secretary, Government of India at Ministry of Earth Sciences (India) and member at Earth System Science organisation

Tiwari was the additional chief secretary home in the UP government and has also served as district magistrate (DM) in Agra, Sultanpur and Mirzapur in the past.